Setsubun - Oni out, luck in!

Setsubun - more precisely, Risshun/Spring Setsubun (Setsubun just means 'seasonal division', but here means the division from winter into spring) - is known in Japan to be a time of festivals, cleansing, and of soybeans.

Roasted soybeans - and sometimes, peanuts - are used in celebrations of Setsubun. It used to be that the head of the household would take a handful of roasted soybeans, go to the family altar (the Buddhist altar or the kamidana, or both), pray for good fortune in the oncoming year, and then throw the beans out the door while saying "Oni wa soto, fuku wa uchi" - a chant loosely meaning "Oni out, luck in!". The idea was that the sanctified beans would help purify the home by catching the attention of any wandering oni or malicious spirits, and the oni or the spirits would go after the beans instead of the home. As Setsubun tended to fall at the start of the New Year in the old lunar calendar, many of these traditions of driving spirits out are related to ensuring good luck in the oncoming year; much like modern New Year celebrations and preparations for a new, fresh start.

However, this is one of those celebrations that have a lot of variations throughout Japan.

Some shrines, like Tsubaki Grand Shrine, set their celebration on February 1st, while people may celebrate on the 2nd or the 3rd. Sometimes, it's adults who put on oni masks and children 'drive' them away with the chant; sometimes, it's a comparatively more orderly festival at a shrine; sometimes, the chant itself varies or peanuts are used instead of soybeans. Sometimes, if soybeans are used, only a few will be thrown, and the remainder eaten for good luck and good health. And even then the custom may be different! Some people eat one bean for each year of their age, while some people are used to the custom of eating one bean for each year of their age PLUS ONE for luck in the new year. 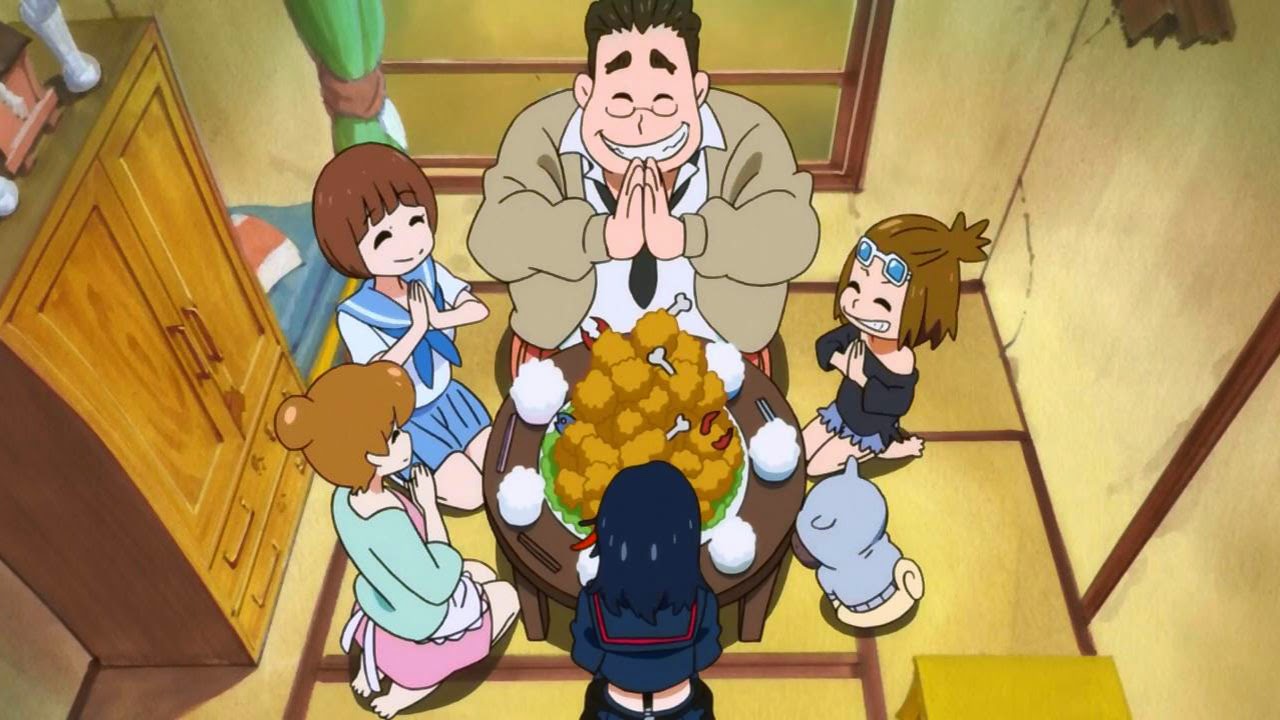 Speaking of food customs, Osaka started a new one: the custom of eating specially rolled makizushi. Apparently, one must face the direction predicted to bring the most fortune for the year (as determined by the Chinese zodiac and corresponding compass directions) and eat one of these specially prepared rolls in silence, to ensure the best possible luck for the oncoming year. This started in Aichi Prefecture, but spread to Osaka, the Japanese home of restaurants and food culture, and is quickly spreading to other areas due to promotions via grocery stores and merchants. It is possible also to make your own makizushi as well! (The lucky directions for 2015 seem to be East/South-East according to the information I found, but we will see if this is correct!)

If you have a tradition for Setsubun, let us know! If not, look forward to the start of spring!