storytelling and magic - when they cry

As I was not able to present my The Heart of When They Cry panel at Anime NEXT, I have wanted to talk about stories. I touch on this a bit during the panel.

Ever since we can remember, humans have told stories. 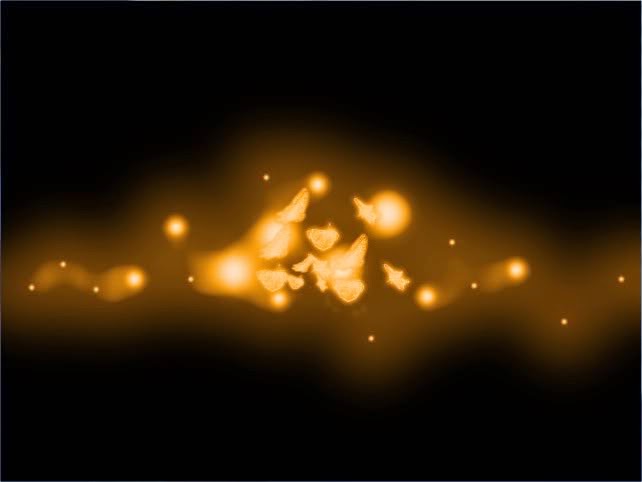 We enshrine stories - either as a canon of "must read" literature, telling us something about ourselves, or as religious belief, or as entertainment. People who knew certain stories were historians, lorekeepers, bards, priests.

But stories can also be used to hurt: to demean, to ruin, to curse. "Telling stories" became a way to say "saying something that isn't true" - and lying, or speech that is not careful, has been reprimanded in many societies in many time periods.

For example: is it useful to programmers to refer to computers as people? ("Jill's acting up today" - "the modem doesn't want to work") Yes. Is it factually true? Perhaps not.

But does referring to blogging, or video, or writing as "typing on the computer" really bring the emotional state of things either? That blogging may be personal essays or Twitter a way to get in touch with loved ones fast? Speaking of love, why do we talk of love as both harmful, and the best thing in the world? And if we revere facts as so important, than why do many religious traditions - and poetry - speak in parables, in comparisons, in seemingly incoherent riddles? 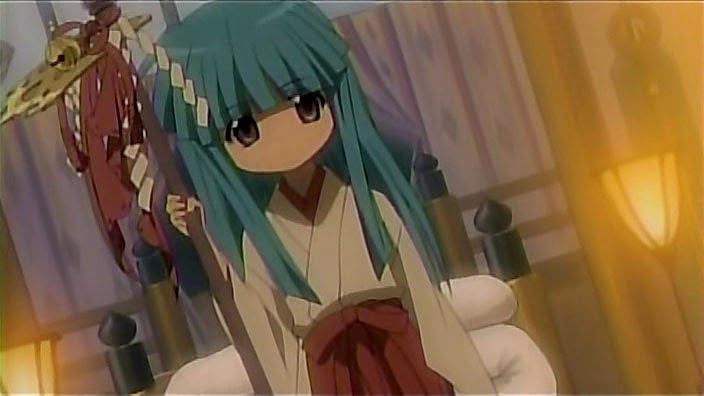 And we have complicated feelings about ourselves. So our fears, our worst desires, destruction and death and corruption - we see these in stories. Our dreams and hopes? The same. We want to learn, to experience, to get away, depending on what we need at the time.

And with this magic, hopefully we can remember the best about ourselves. Life may be harsh, but perhaps we can find moments of connection and of beauty in it. 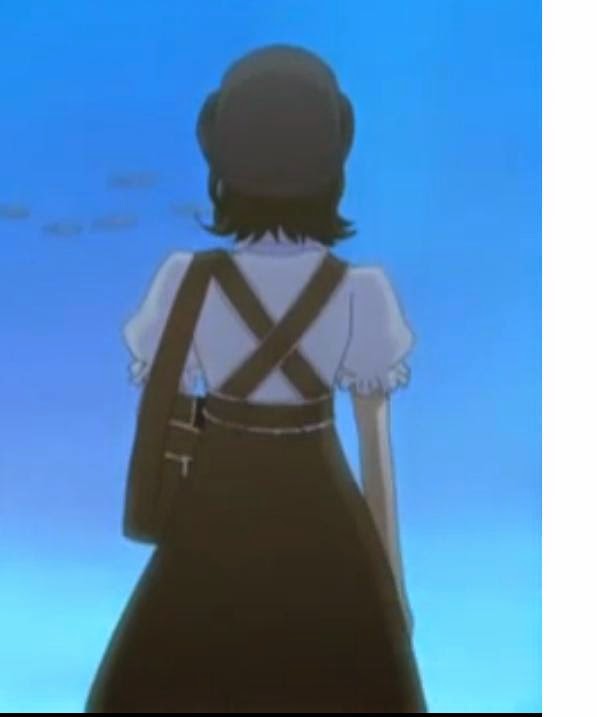